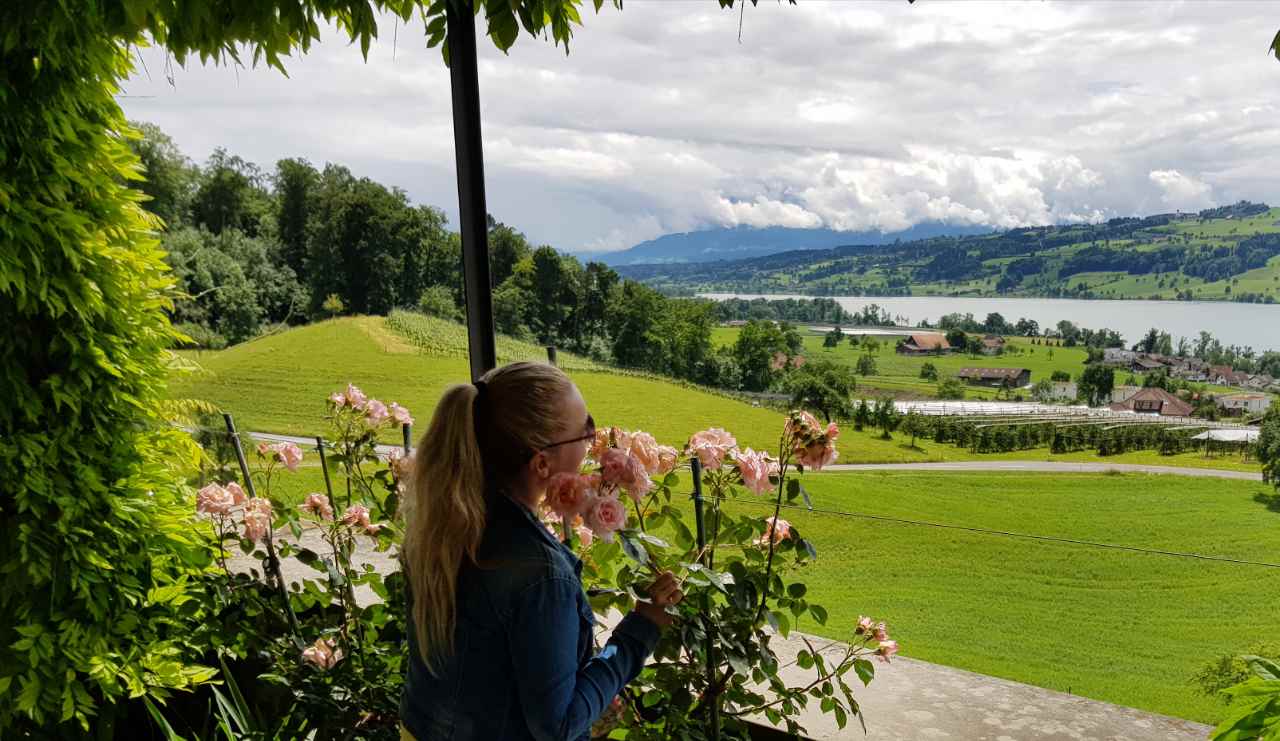 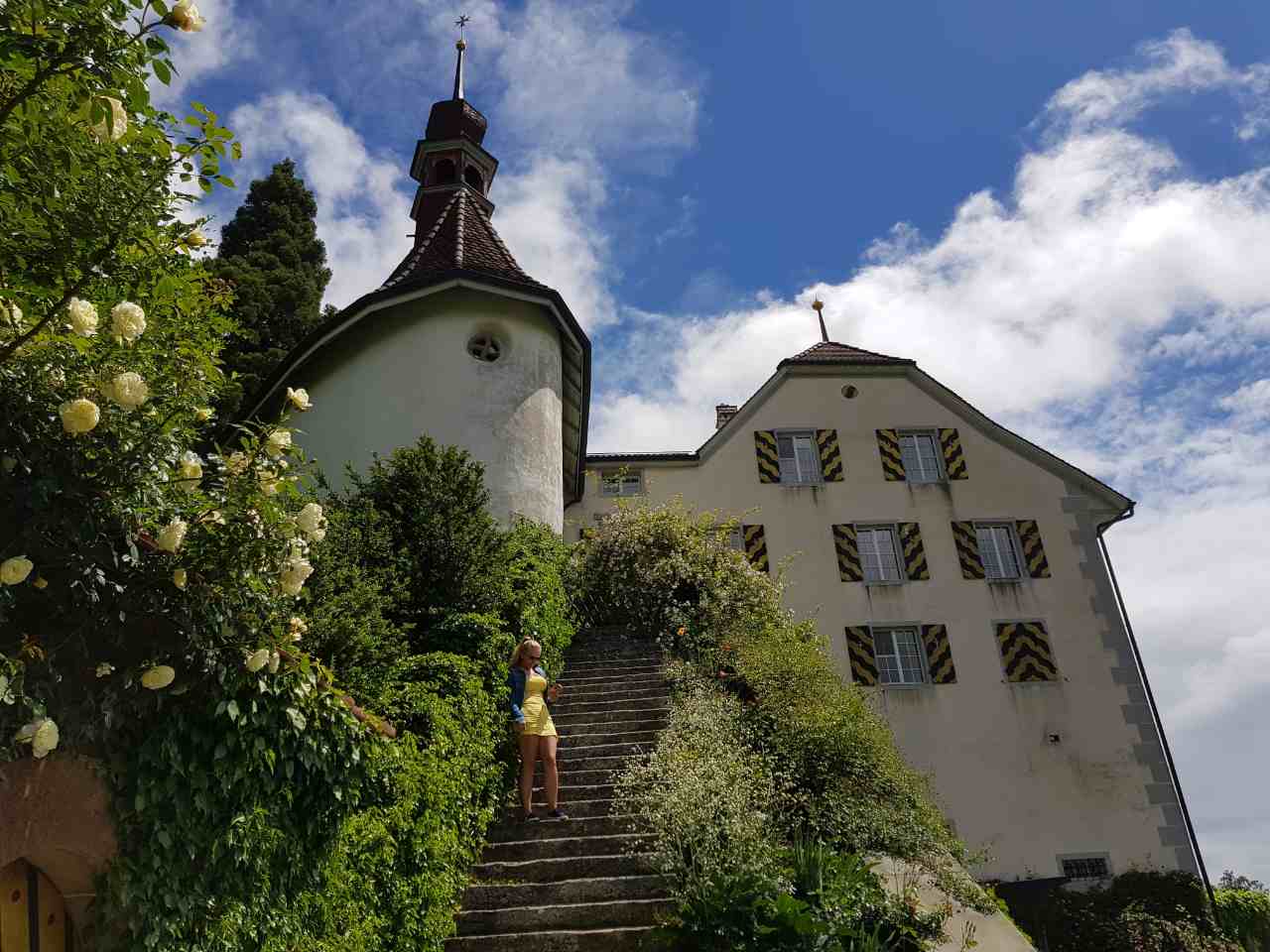 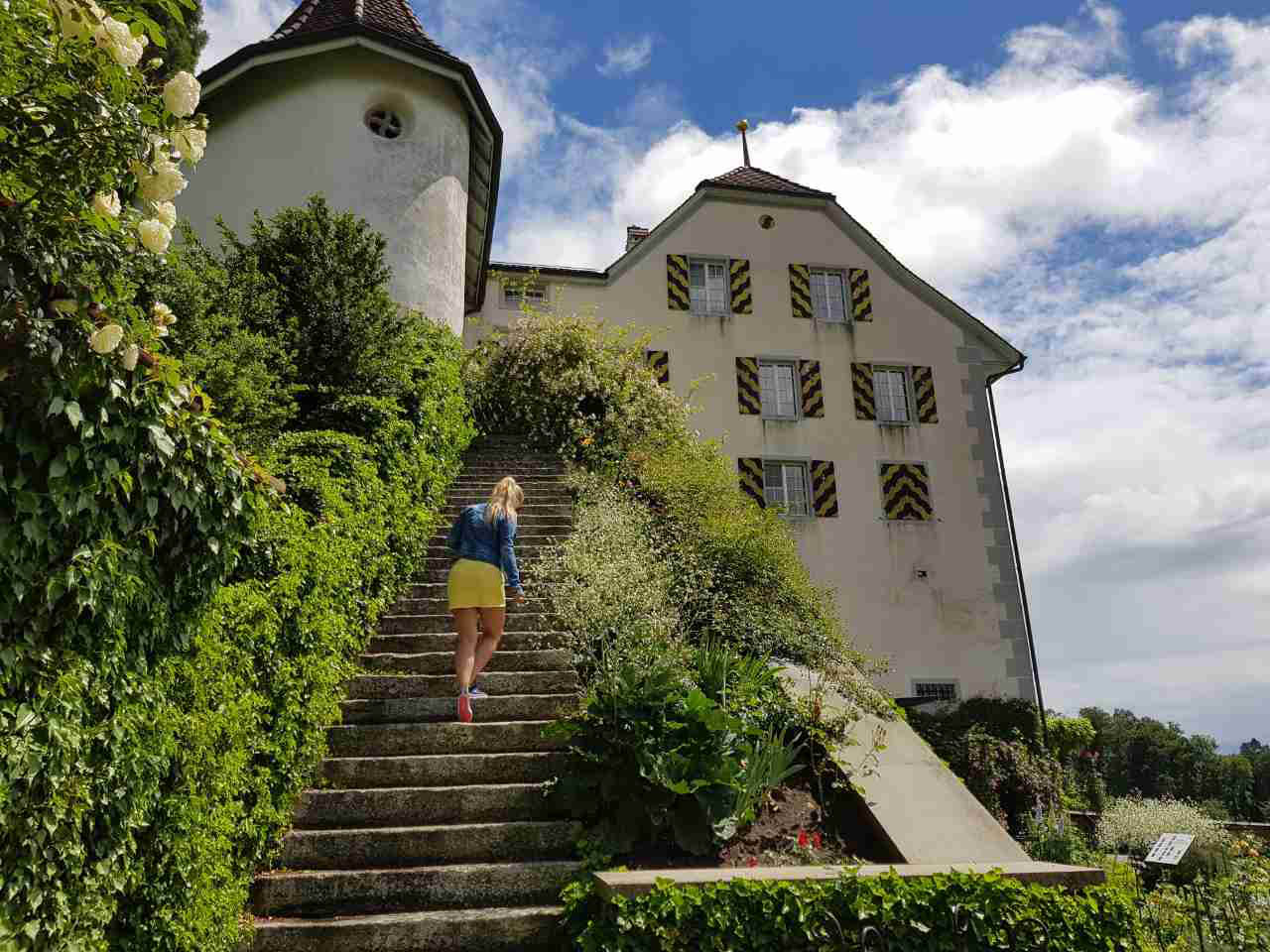 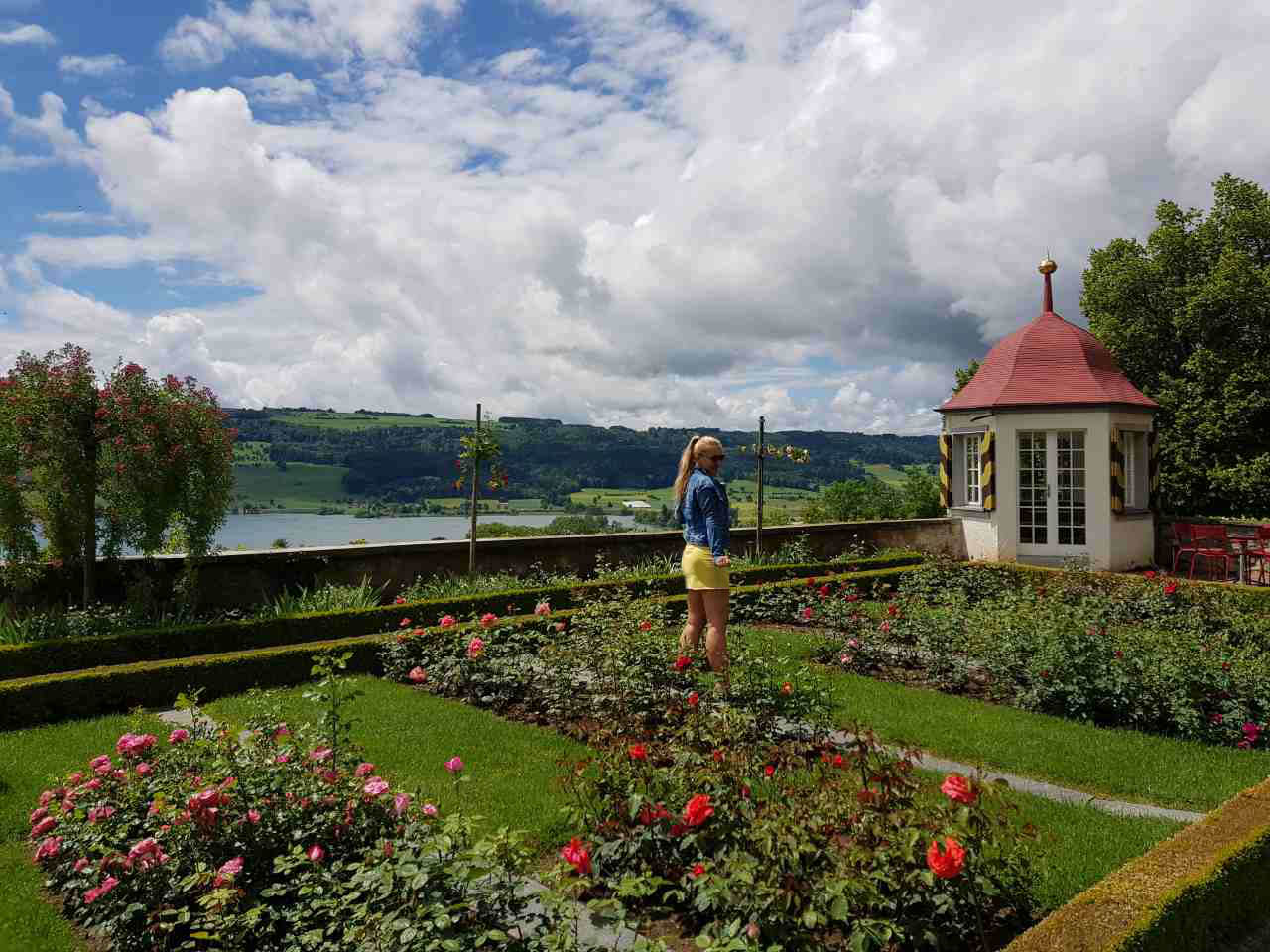 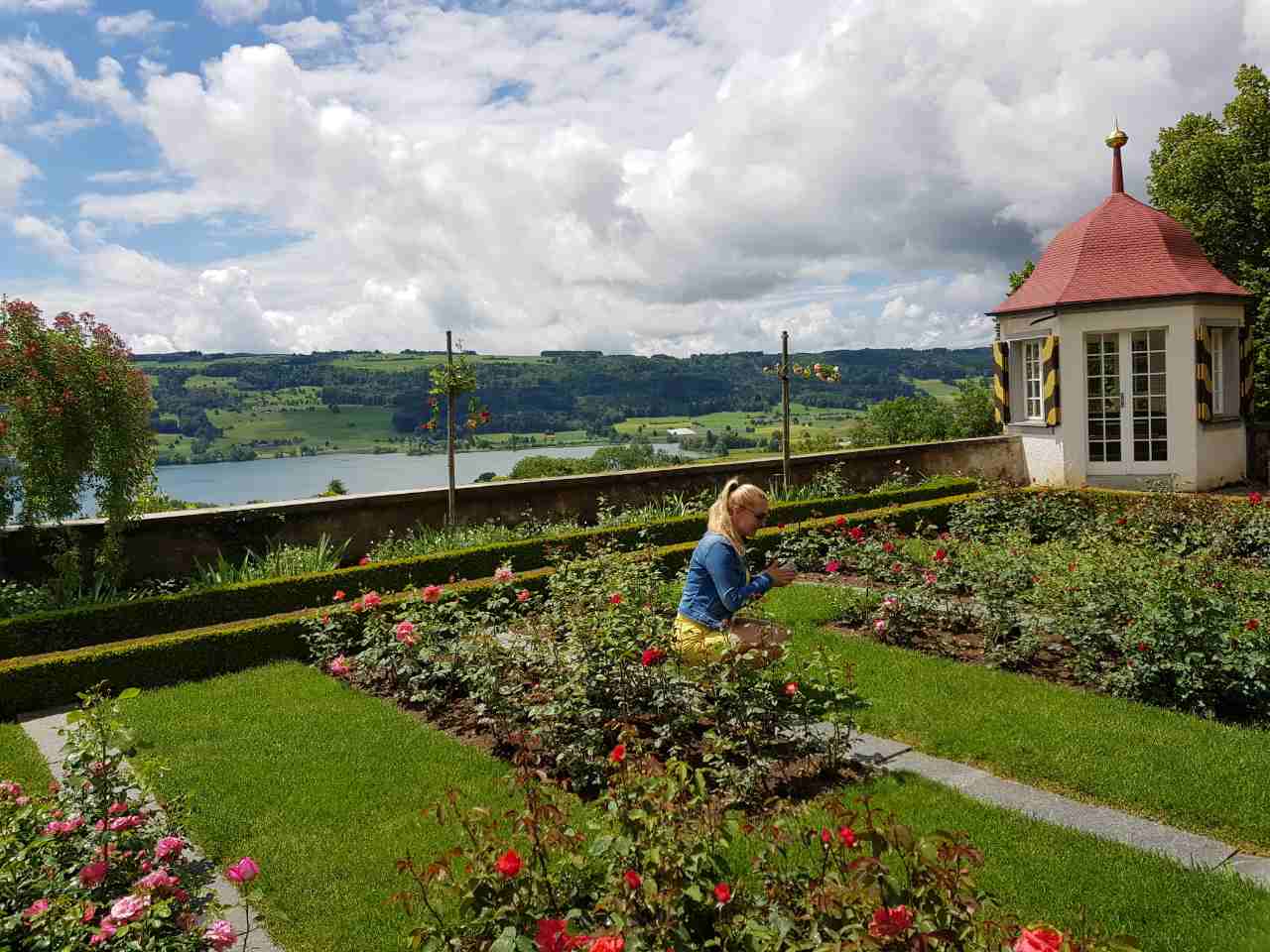 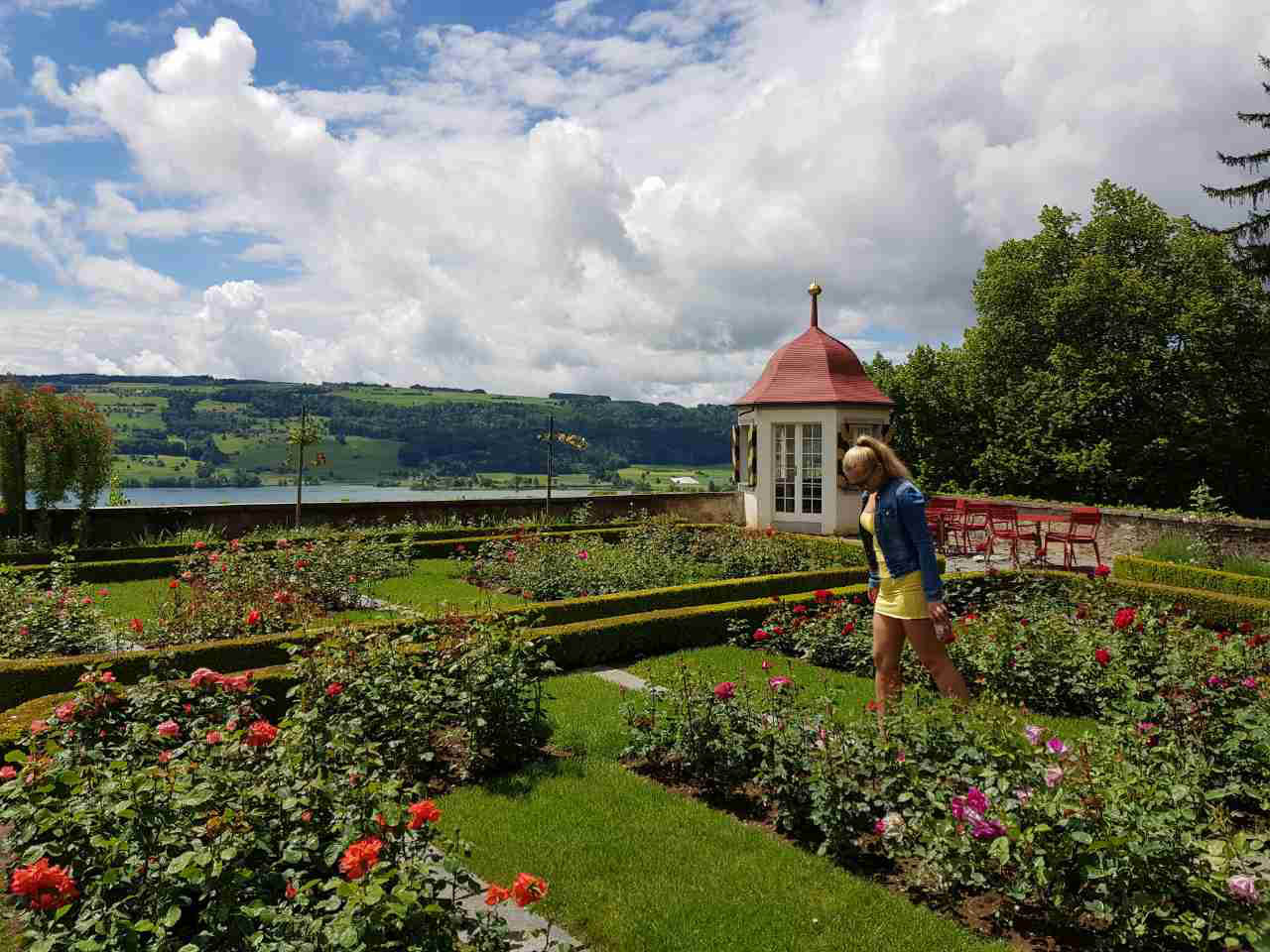 In this area, all the castles were destroyed by the confederates. According to a legend as a miraculous salvation, the mother gods had heard the prayer of the Burgfräuleins, which Heidegg wrapped in fog, whereupon the confederates lost themselves in the counter. The chapel was erected thanks to the hedonism of Heidegg.

The island of Krk